The Get Down: Physical Copy

Includes a download of the album The Get Down
$15.00

Rona Rawls is an independent, international artist/singer/songwriter hailing from Washington DC. Her music is described as sexy, sultry and soulful R&B. Her melodic voice and beautiful harmonies paired with her songwriting flair gives her listeners a romantic platform to create some steamy sexy scenes with that special someone.

Rona comes from a musical family complete with some amazing musicians, singers and prolific writers. At a young age she started harmonizing, writing and composing; she wrote her first composition at age 9.​ Rona grew up in the Baptist church under the musical tutelage of Steve Lawrence. She sang in several local groups, choirs and ensembles which developed her ear and skill to blend, harmonize and retain music...a skill that would serve her well in her music career.

Currently, Rona is a SESAC affiliate song writer/publisher. In 2011, she released her debut album titled Colors of Love. In 2017, she wrote the theme song for Iyanla Vanzant’s R Spot talk show. She has worked with a host of artists including but not limited to Ann Nesby, Melba Moore, Wynonna Judd, Zach Brown, Rashaan Patterson, Syleena Johnson, Miki Howard, Chante Moore, Vivian Green, Howard Hewitt, Denise Williams, Nas, MC Lyte, Conya Doss and Lil Mo. In 2018, she released a single entitled Candlelight from her sophomore album titled The Get Down, released February 2019. In 2020, Rona  released two singles; So Many Miles and Umbrella, both of which were recorded in Ghana, West Africa and currently she is gearing up to release her new album entitled Life Goes On.

Rona Rawls loves to harness the power of music to a broad audience of fellow music lovers and passionate musicians alike. Please enjoy and request her music and performances at a radio station and performance venue near you. Download, stream and share her music, available on all digital platforms. For bookings or any questions or concerns, feel free send an email to bookings@ronarawlsmusic.com. 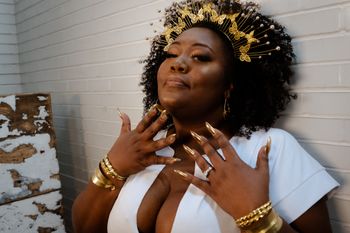 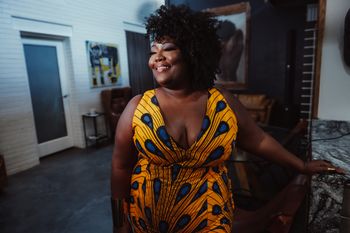 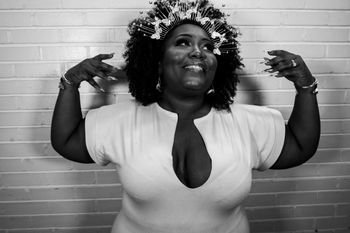 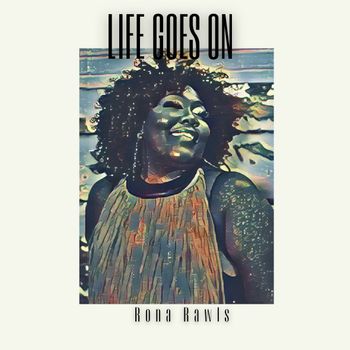 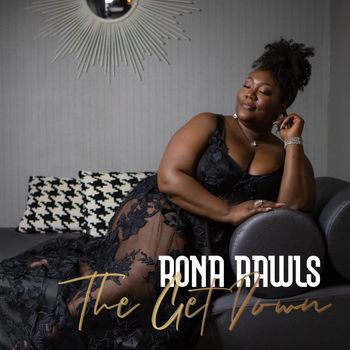 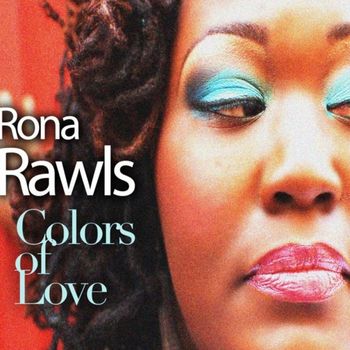 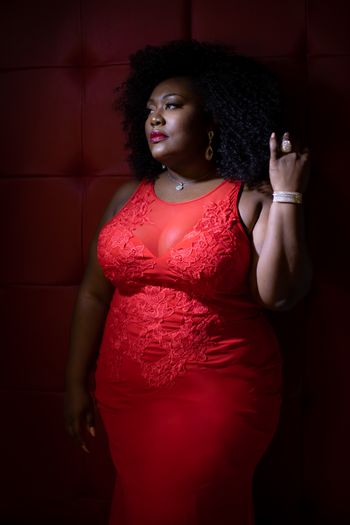 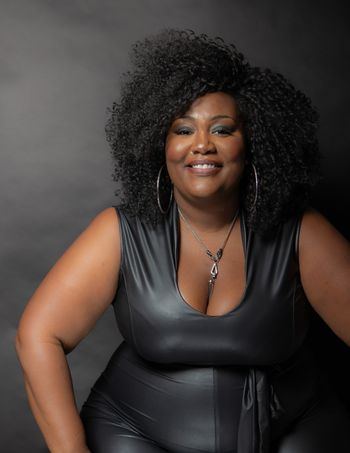 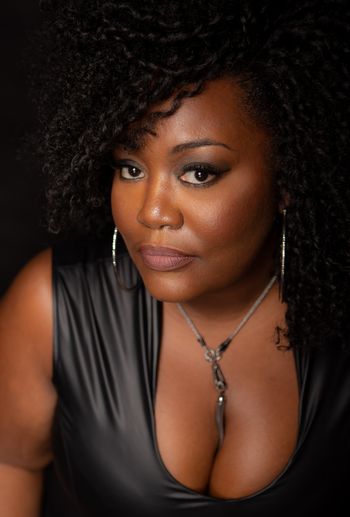 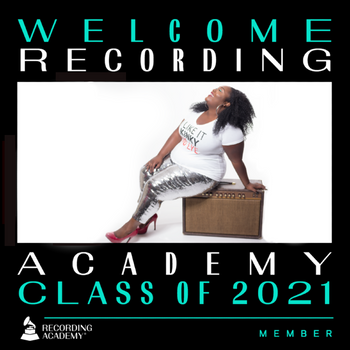 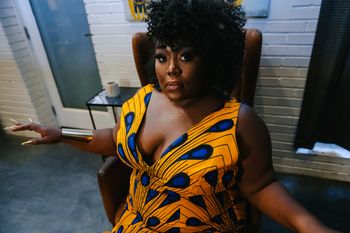